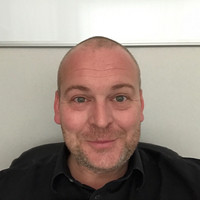 What's Brexit? Brexit is short for "British exit" and is the word people use to talk about the United Kingdom's decision to leave the European Union (EU). What's the EU? The EU is a political and economic union of 28 countries which trade with each other and allow citizens to move easily between the countries to live and work. The UK joined the EU, then known as the EEC (European Economic Community), in 1973. Why is the UK leaving? A public vote - called a referendum - was he
0 views0 comments